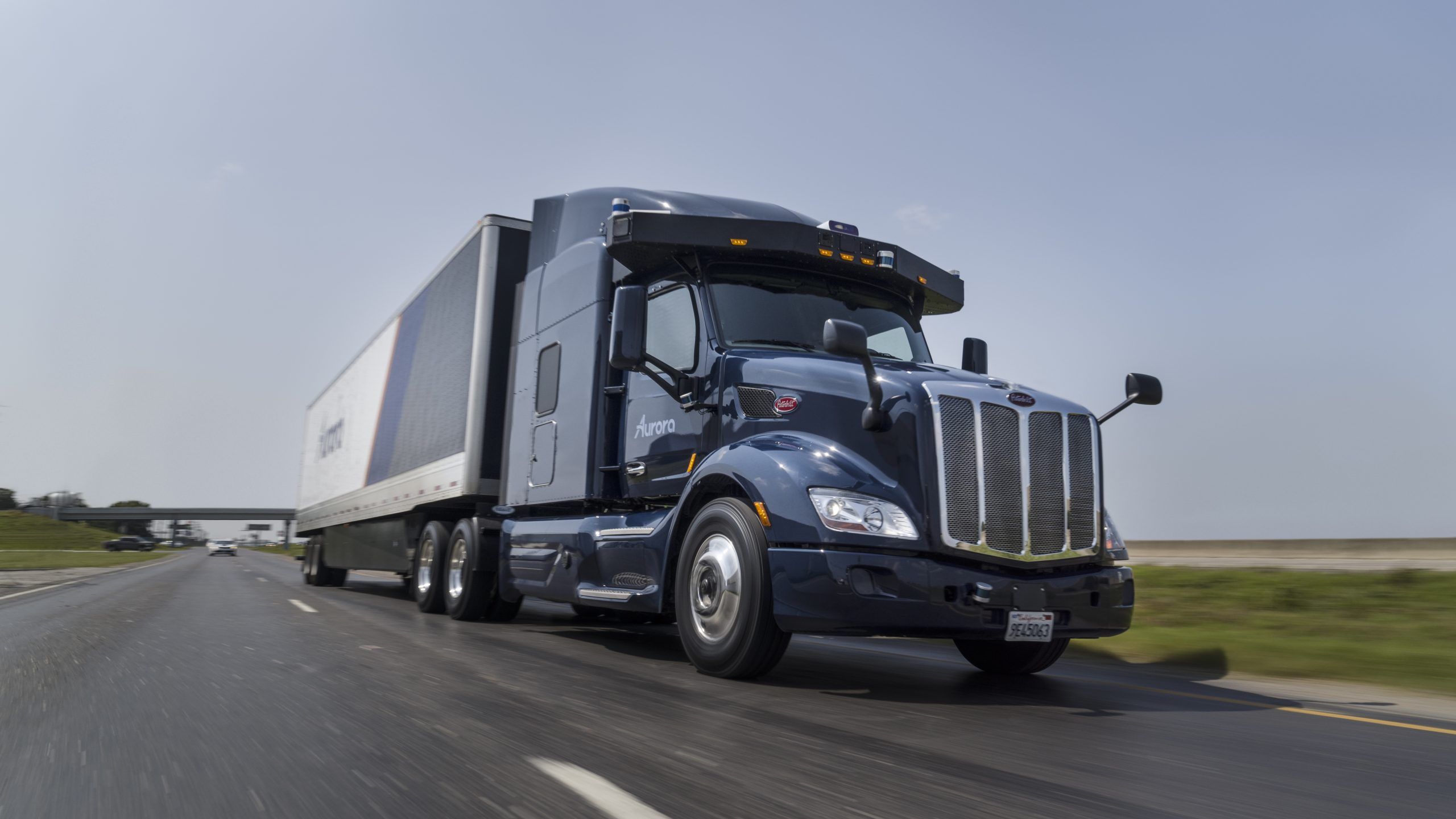 On the Road to Self-Driving Trucks

The trek to fully autonomous trucks is a journey in stages driven by partnerships – yet the pace of development is quicker than one might expect.

One of the only technological advancements in trucks that sparks as much interest as the rollout of electric vehicles is wondering when fully autonomous trucks will be available.

Not surprisingly, the development of systems that can fully control trucks – ranging from pickups to Class 8 highway haulers – without human drivers is not a simple task. What is surprising is how far along global truck builders working in partnership with vehicle-automation firms have already come regarding autonomous trucks.

But surpassing engineering challenges is not the only obstacle to self-driving. There is also the need to overcome the public’s concern that self-driving trucks are not safe. That will take consumer education. Then there is the lobbying that will be needed to fund the appropriate infrastructure for autonomous vehicles, such as clear road markings and other, more complex requirements to ensure autonomous driving can take place in all weather conditions.

Still, there is impressive forward movement, thanks to industry suppliers and partners that are willing to invest time and money into this moonshot of a venture. There may be a future shakeout of competitors, but currently the marketplace is bustling with activity, including, in some cases, developers of baseline autonomous technology partnering with more than one traditional truck maker.

Here’s a rundown of some of the key truck developments on the self-driving front in the U.S.:

Arguably, the biggest questions surrounding the advent of driverless trucks are not when and how but why and where. Why are they needed and where will they operate? The answers differ sharply based on how trucks are used.

The most obvious application, and thereby the one being worked up first by heavy-truck makers, is the long-haul Class 8 tractor-trailer running Point A to Point B over interstates or other limited-access highways.

But medium-duty trucks and even pickups and vans that operate over regular routes could be candidates as well. Aside from fully autonomous vehicles with no allowance for an onboard driver, advanced but still partially autonomous trucks could have drivers take over at waypoints where infrastructure for self-driving ends, such as off an interstate ramp. This solution would also apply to large trucks, including Class 8 rigs.

On the other hand, vocational trucks that are more a platform to work from than a mere vehicle might only rise as high as SAE Level 4, meaning a truck would have a system that only drives under specific circumstances.

At this point, the bucket truck fits this example. There would be no need to fully automate the driving of one until robot lineworkers are deployed. And that’s a whole other discussion for another, faraway day.

About the Author: David Cullen is an award-winning journalist who specializes in covering the trucking industry. Based in Connecticut, he writes for several business publications.

Launched in 2014, the SAE Levels of Driving Automation provide a baseline set of terms for different degrees of vehicle automation, as follows: